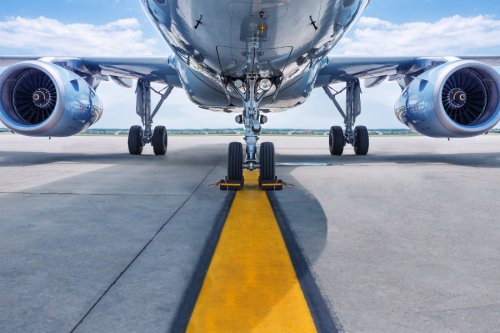 With a fatality risk of 0.13 for air travel, on average, a person would have to travel by air every day for 461 years before experiencing an accident with at least one fatality, according to IATA. On average, a person would have to travel every day for 20,932 years to experience a 100% fatal accident. Alexandre de Juniac, IATA’s CEO, said, “Flying is safe, although the industry did take a step back on performance in 2020.” He said the severe reduction in flight numbers magnified the impact of each accident when rates were calculated. But “numbers don’t lie,” he said, “and we will not allow this to become a trend. We will have even sharper focus on safety during this period of reduced operations and as flight schedules are rebuilt when the world reopens.” For the first time in more than 15 years, there were no Loss of Control Inflight (LOC-I) accidents (in which the pilot loses control of an aircraft), which have accounted for the largest share of fatalities since 2016. The lack of any such events in 2020 was a positive development, said de Juniac.