Organization warns against overreaction by governments to Omicron variant >> 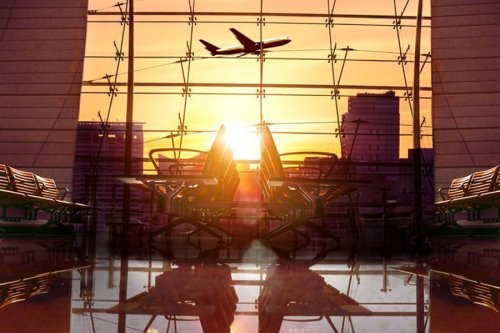 The International Air Transport Association reported that the air travel recovery continued in October but warned against an overreaction by governments in the face of the emergence of the Omicron variant. Total demand for air travel in October was down 49.3% compared with October 2019; this was an improvement over the 53% decline recorded in September against the same month two years earlier. Domestic markets were down 21.6% compared with October 2019, bettering the 24.2% decline recorded in September versus September 2019. International passenger demand in October was 65.5% below October 2019, compared with a 69% decline for September versus the same 2019 period, with all regions showing improvement. North American carriers experienced a 57% traffic drop in October versus the 2019 period, improved from a 61.4% decline in September 2021 compared with the same month in 2019.
Willie Walsh, IATA’s director general, said October’s traffic performance reinforces the belief that people will travel when they are permitted to. Unfortunately, he said, government responses to the emergence of the Omicron variant “are putting at risk the global connectivity it has taken so long to rebuild.” Walsh said the Omicron variant panicked many governments into once again restricting or entirely removing the freedom to travel. He said the ill-advised bans “are as ineffective as closing the barn door after the horse has bolted.”