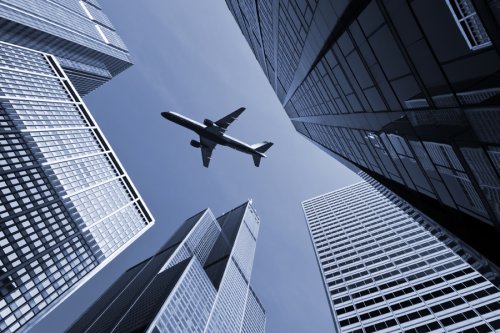 Willie Walsh, director general of the International Air Transport Association (IATA), sharply criticized President Joe Biden and Prime Minister Boris Johnson, calling their plan to set up a task force to look at reopening US-UK borders “a cowardly political move to kick the can down the road.” While the two leaders called their agreement a new Atlantic Charter, Walsh said in a blog post that President Franklin Delano Roosevelt and Prime Minister Winston Churchill in the original Atlantic Charter  “took real risks to meet in person in an ocean infested with U-boats,“ adding that they “would be appalled that their 1941 vision is being associated with such a cautious approach.” Walsh said that while many European Union states already welcome vaccinated passengers without restrictions, the UK and US – with the lowest rates of infection and highest rates of vaccination of any of the major world economies – are unable to make a decision to reopen their borders to each other without appointing a committee to discuss it.