Overall demand was down by nearly 66 percent, international travel dropped 75 percent compared to 2019 >> 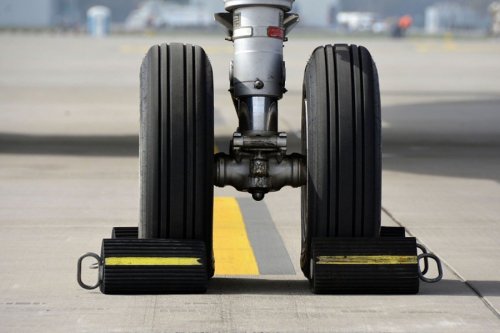 The International Air Transport Association has confirmed what everyone already suspected: 2020 was the worst on record for the global aviation industry. According to latest World Air Transport Statistics report, 1.8 billion passengers flew in 2020 compared to 4.5 billion in 2019, a decrease of 60.2 percent.

The COVID-19 pandemic forced overall air travel demand to decrease by 65.9 percent from the previous year. International passenger demand plummeted by 75.6 percent, and domestic air passenger demand dropped by 48.8 percent, compared to 2019. Total industry passenger revenues fell by 69 percent to $189 billion in 2020, and net losses were $126.4 billion in total.

Air connectivity was also cut by over half last year. At the outset of the crisis in April 2020, the number of routes dropped by 60 percent year-on-year. Region-by-region, the report found the Middle East suffered the largest proportion of loss for passenger demand, with a drop of 71.5 percent in revenue passenger-kilometers compared to 2019, followed by Europe (-69.7 percent) and the Africa region (-68.5 percent).

The Asia Pacific region fared better, flying 780.7 million passengers, a loss of 53.4 per cent of its passenger numbers compared to 2019. The region’s relatively good performance was led by China, which overtook the US to become the largest domestic market last year for the first time on record. The drop in global passenger demand in 2020, measured in RPKs was the largest decline since the industry began tracking the statistic around 1950.

“2020 was a year that we’d all like to forget. But analyzing the performance statistics for the year reveals an amazing story of perseverance,” said Willie Walsh, IATA’s director general. However, heading into 2021 the industry is rebounding, as more confident travelers return in larger-than-expected numbers, thanks to the availability of vaccines, and to the industry’s global role in urging governmental action to establish international protocols for safe ways to reopen borders.

“Many governments recognized aviation’s critical contributions and provided financial lifelines and other forms of support,” Walsh said. “But it was the rapid actions by airlines and the commitment of our people that saw the airline industry through the most difficult year in its history.”