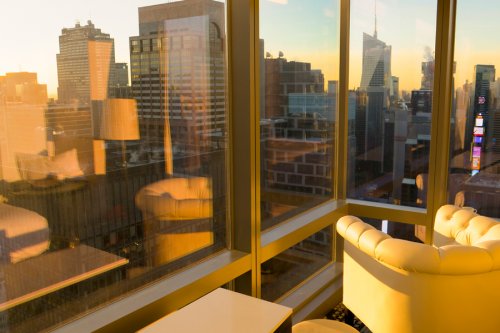 Hotel occupancy in the US fell back below the 40% mark for the week of Jan. 3 to 9, according to the most recent report from STR. The research showed occupancy at 37% (down 28.3%); average daily rate (ADR) at $87.97 (down 27.1%) and revenue per available room (RevPAR) at $32.59 (down 47.7%). The previous week’s occupancy, said STR, was lifted by New Year’s travel. TSA checkpoint counts and hotel room demand each declined by roughly 1.3 million in a week-over-week comparison. Aggregate data for the Top 25 Markets showed lower occupancy (35.8%) but higher ADR ($93.85) than all other markets. Among the Top 25 Markets, Miami/Hialeah (51.4%), saw the highest occupancy level, lifted by the College Football Playoff National Championship. Of note, Washington, DC-Maryland-Virginia reported two days (Tuesday/Wednesday) with occupancy above 50% amid the unrest in the capital. The Top 25 Markets with the lowest occupancy levels for the week included Oahu (22.1%) and Minneapolis/St. Paul (24.2%).
Site TitleSite Slogan