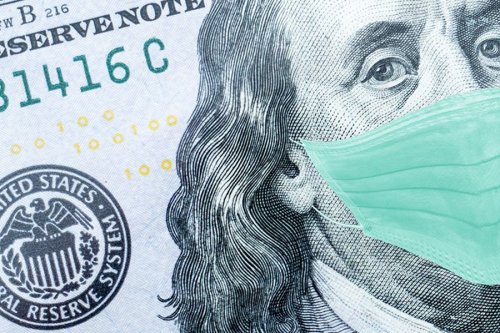 The US hotel industry reported significant declines in all categories for the first quarter of 2020, according to data from STR. The report showed that occupancy was down 15.9% to 51.8%, average daily rate (ADR) down 4% to $123.76; and revenue per available room (RevPAR) down 19.3% to $64.14. The absolute occupancy level was the lowest since the global financial crisis in the first quarter of 2009. The year-over-year decline in that metric was the worst for any quarter on record. Among the Top 25 Markets, San Francisco/San Mateo, California experienced the steepest drop in occupancy (-24.9% to 58.2%), which resulted in the largest decline in RevPAR (-29.9% to $146.24). Due largely to comparison with its Super Bowl host year in 2019, Atlanta posted the only double-digit decrease in ADR (-13.7% to $108.99). Significant Covid-19 effects were visible during each week of March throughout the industry.
Site TitleSite Slogan