Hilton announced the launch of Signia Hilton, a meetings- and events-focused brand. David Marr, senior vice president and global head, full service brands, said the brand will eventually be global but with the first locations set for Orlando, Indianapolis and Atlanta – all in prime convention locations. They will eventually be in other urban centers, as well as resort areas. Most will be newly built, while others will be conversions, as is the Orlando property, which is currently a Hilton. 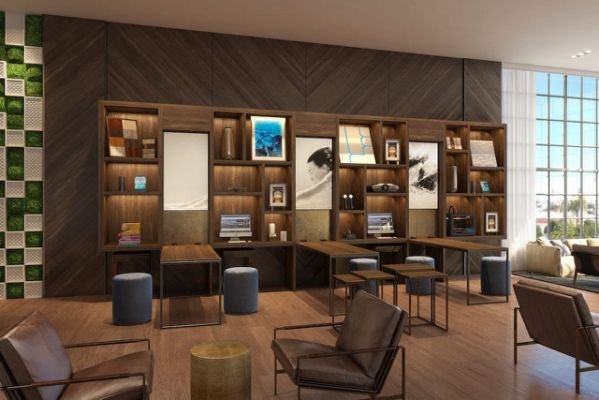 Christopher Nassetta, CEO, said the brand would not be in the luxury category, like Hilton’s Conrad and Waldorf-Astoria, but “at the upper end of upper upscale” so developers can spend more money on items more important to meetings rather than on luxury furniture finishes and five-fixture bathrooms. The executive said the time is right for hotels of this kind because meeting hotels “skipped a generation” after the Great Recession because they are very expensive to build. 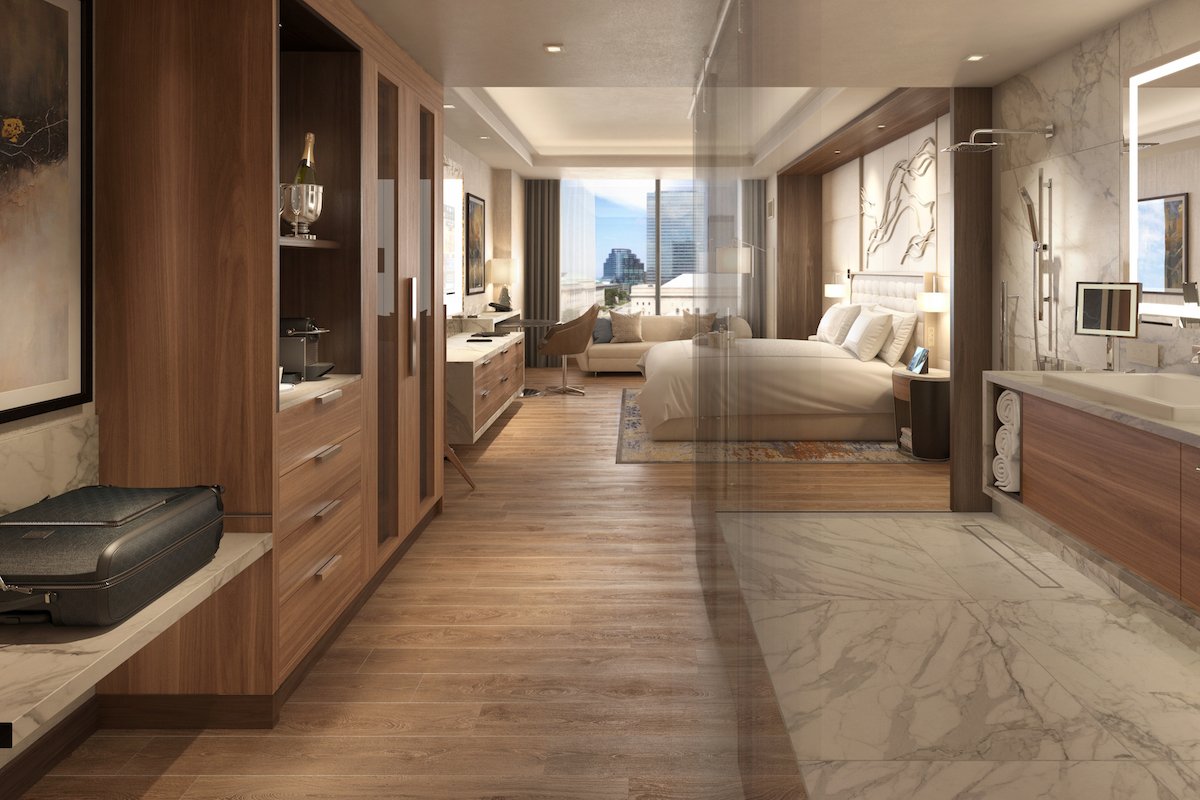