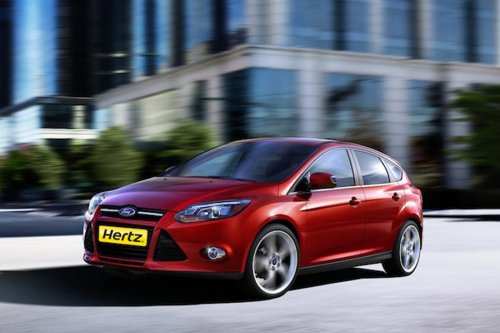 Corporate volume for Hertz Global Holdings reached 75% of pre-pandemic levels in the third quarter, according to CEO Stephen Scherr, speaking on an earnings call. He said bookings indicated a continuation of recovery in the fourth quarter. Hertz also saw “considerable growth” from small and midsize businesses in 2022, said Scherr, but “larger global accounts accelerated during the third quarter, as these customers have only begun to increase their travel volume.” The company, he said, renewed all of its contracted corporate accounts open for renewal in the quarter, and 93% of these renewals included a price increase. The company reported third quarter total revenue of $2.5 billion, an increase of 12% year over year, with strong demand across leisure, corporate and rideshare, according to Scherr. Total revenue in the Americas was $2.94 billion, up 7% against the same period in 2021. Hertz signed a deal with GM in the third quarter for up to 175,000 electric vehicles, adding to its orders from Tesla and Polestar. It also announced a partnership with BP to develop an EV charging station network in the US.