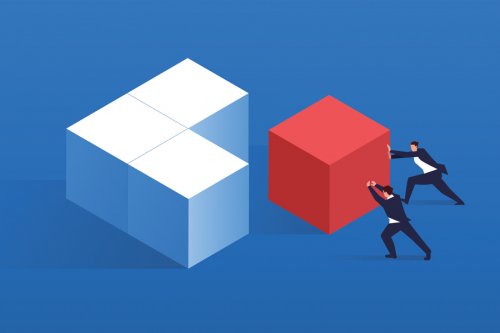 Frosch International Travel, co-headquartered in Houston and New York, has acquired New York-based Valerie Wilson Travel; the terms of the transaction were not disclosed. Valerie Wilson Travel will operate as an independent brand under the Frosch umbrella, with continued leadership from its founder and CEO, Valerie Ann Wilson. Jennifer Wilson-Buttigieg and Kimberly Wilson Wetty will remain as co-presidents of VWT; both will join the Frosch executive team and assume senior leadership positions at Frosch. Brian Buttigieg will be appointed VWT's COO effective immediately and will join the Frosch executive team as general counsel. Patrick Fragale, executive vice president, VWT, will expand his leadership responsibilities at VWT. Bryan Leibman, CEO of Frosch, said bringing the two family businesses together “creates a powerful alliance that expands our footprint in New York City and the tri-state area, solidifies us as a leader in the premium travel space and allows us to bring our innovative technology and unique global footprint to a growing client base.” This transaction, he said, reaffirms the company’s confidence in the industry’s recovery, and its commitment to New York. Jennifer Wilson-Buttigieg said the deal “will bring the scale and scope to dominate in all sectors of luxury travel, with both a high-touch and a high-tech offering.“