Aircraft serves route between Frankfurt and US >> 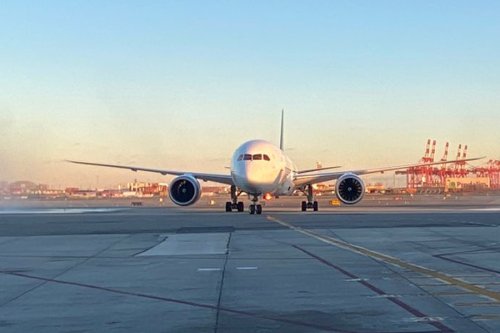 The first Lufthansa Boeing 787 Dreamliners have landed at Newark Liberty International Airport, the carrier’s first long-haul flight for the aircraft. The service is scheduled to depart Frankfurt each afternoon at 1:30 p.m. and arrive in Newark at 4:40 p.m.; the return flight will depart Newark at 6:20 p.m. and arrive in Frankfurt at 7:55 a.m. the next morning. 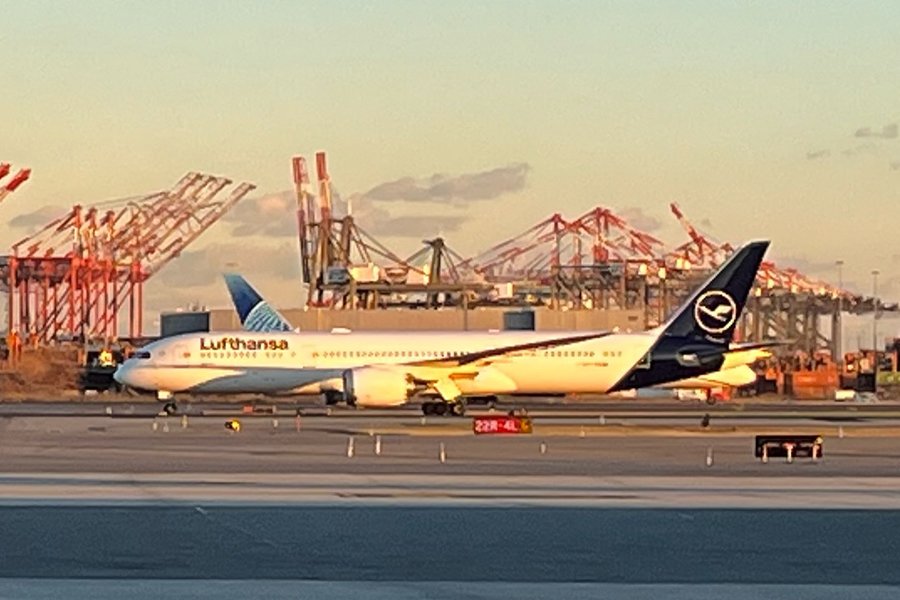 The aircraft has a three-cabin layout: business class, premium economy and economy. The business class cabin has seats in a 1-2-1 configuration using the Collins Super Diamond seat.

There are 21 seats in the premium economy cabin, with three rows featuring a 2-3-2 layout. The economy cabin has 247 seats with a 3-3-3 configuration. 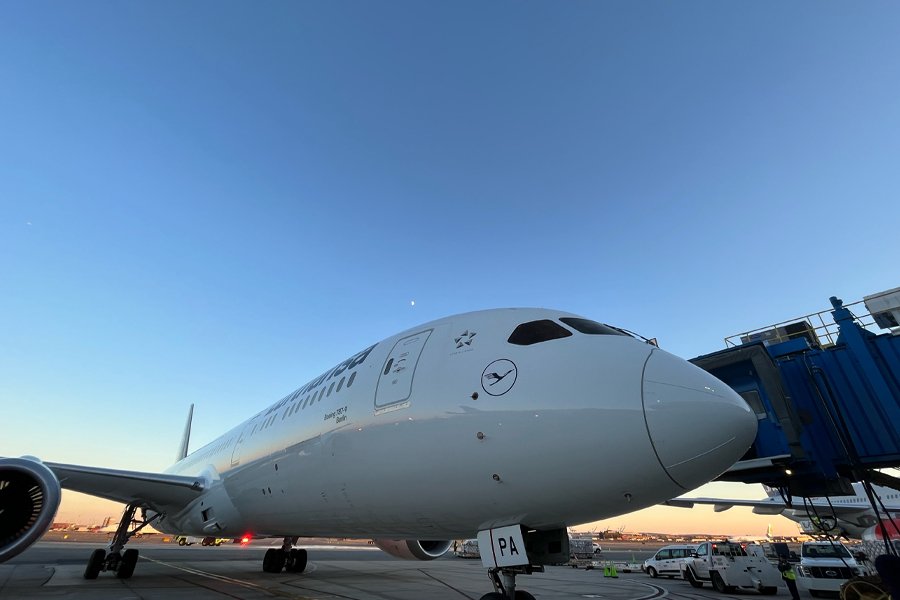 The current schedule runs until late March, and there are no confirmed long-term plans for the aircraft.