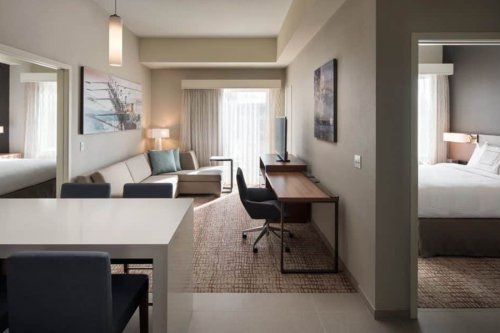 Following five consecutive months (March through July) of decelerating gains in average daily rate (ADR) in the extended stay hotel segment, there was a 12.2% gain in October — the third consecutive month of increase after the 12% gain in September and the 10.9% rise in August, according to The Highland Group, a consultancy.

Mark Skinner, partner, said, “Three consecutive months of double-digit gains in extended-stay hotel ADR coupled with growth in demand is very encouraging at this point in the hotel business cycle.”

According to The Highland Group‘s monthly report, extended stay hotels continue to perform very well, with monthly demand growth exceeding the change in supply, resulting in a slight uptick in occupancy.

Mid-price and upscale extended stay hotels continue to lead ADR growth, with October reporting the 12th consecutive month that overall extended stay ADR in those two categories was higher than its nominal value in 2019.