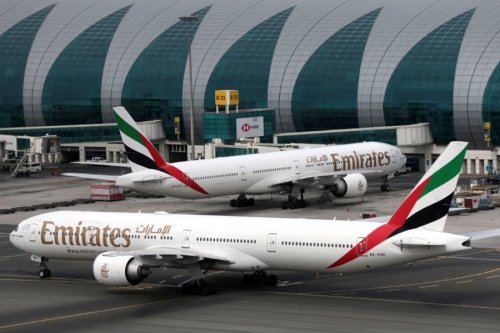 Emirates has announced it will resume daily service between Newark and Athens beginning June 1. The flight, according to an announcement, will provide a convenient connection to travelers headed toward the Middle East, western Asia, and Africa via Dubai. The addition of Newark via Athens will take Emirates’ US network to 10 destinations following the resumption of services to Seattle, Boston, Chicago, Houston, Los Angeles, New York JFK, Washington DC, Dallas and San Francisco (to resume on March 2). The Dubai-Athens-Newark flight will operate daily with a three-class Boeing 777-300ER, complementing Emirates’ two daily flights to New York (JFK) as the airline continues to expand across North America. The resumed flight is part of a global restarting of the airline’s fifth freedom flights, which are routes operated by a carrier between two countries, neither of which is the airline’s home base. Emirates had suspended much of its fifth freedom network because of the pandemic.
Site TitleSite Slogan