Limited service will be operated following threat of a ban >> 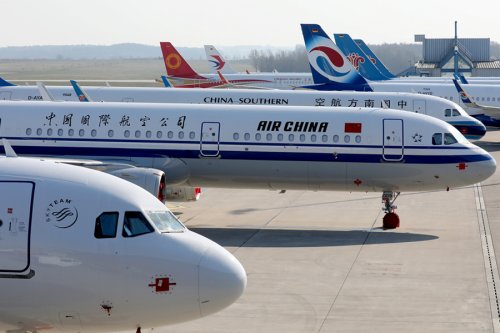 Chinese airlines will be allowed to operate a limited number of flights to the US as the administration retreated from a threat to ban the flights. The decision came after China appeared to open the door to United Airlines and Delta Air Lines resuming one flight per week each into the country. The Department of Transportation (DOT)  said it will let Chinese passenger airlines fly a combined total of two roundtrip flights per week between the US and China, which it said would equal the number of flights that China's aviation authority will allow for US carriers. Delta praised the US government for trying to “ensure fairness and access to China.” United said it was reviewing the issue. The DOT said it might further ease restrictions if China does the same.  In early January, there were more than 300 flights weekly between the two countries, but service was stopped as a result of the pandemic.
Site TitleSite Slogan