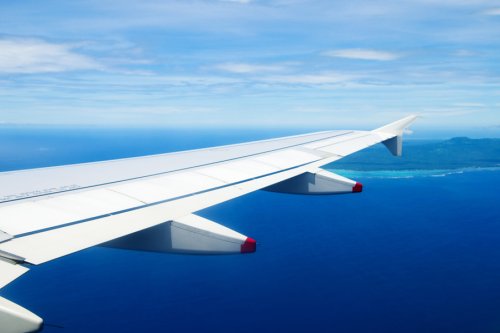 There was a 15.6% decrease in air travel service complaints from August through September compared with the same period in 2021; however, complaints were more than 380% above pre-pandemic levels in September 2019, according to the Department of Transportation’s Air Travel Consumer Report (ATCR) for September and the third quarter of 2022. Among the findings:

• Flight problems made up the highest category of complaints (32.7%) received in September and concerned cancellations, delays or other deviations from airlines’ schedules.

• Baggage issues made up the third highest category of complaints (18.7%), with 62.3% of them against foreign air carriers and 37.6% against US carriers.