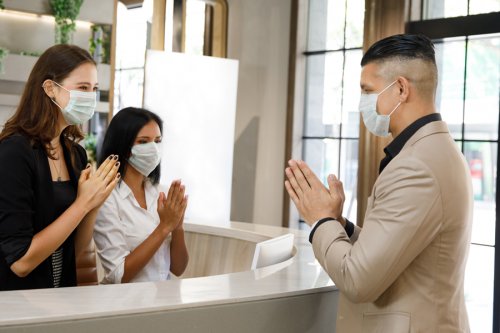 Hotels showed a third consecutive week of increased room demand, according to STR, the industry statisticians. The numbers, said Jan Freitag, senior vice president of lodging insights, “provide further hope that early April was the performance bottom.” All performance levels were dramatically lower from the same week in 2019, including: occupancy down 58.5% to 28.6%; average daily rate down 44% to $74.72; and revenue per available room down 76.8% to $21.39. Freitag said that the past week was the first to show solid evidence of leisure demand as weekend occupancy grew in states that have significantly eased mitigation efforts. He said the leisure segment would be the first to see demand bounce back. Freitag said it was interesting to note that occupancy in New York City was 44.9%, up from 41% the previous week.
Site TitleSite Slogan