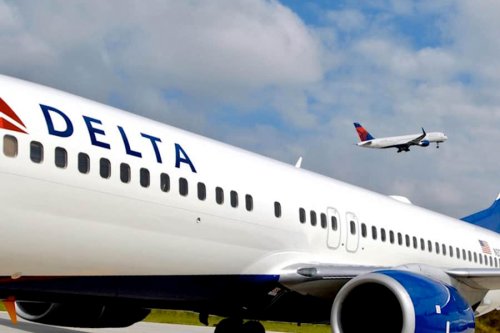 Delta Air Lines now expects revenues in the second quarter of this year to match those of the same period in 2019, according to a securities filing by the airline. Anticipating revenues of $12.5 billion for the quarter, the carrier said profits would end up at the higher end of the range it forecast in April despite rising fuel costs. Ed Bastian, CEO, said at an investor conference that “the recovery is exceeding my expectations, I think probably all of our expectations.” Southwest Airlines and JetBlue Airways also announced highly positive outlooks recently, with Southwest saying revenue would more than offset increasing fuel costs and JetBlue saying its revenues for the second quarter would be at or above the high end of its previous forecast. In response to continuing issues over cancellations and delays, Bastian said  Delta was creating more buffer periods between flights to give crews more time to get from one flight to another to avoid further disruptions.