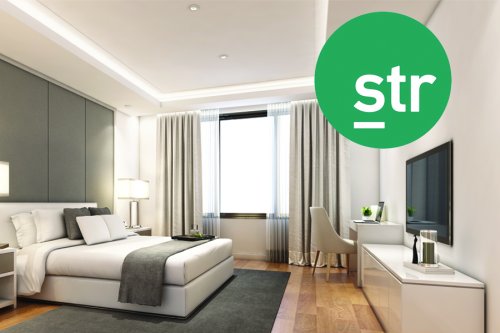 The traditional decrease in demand for hotel rooms in the last week in July was much smaller than in 2017, 2018 and 2019, according to STR. With the annual US travel peak over, according to a report, the week ending July 30 saw a decrease in demand of only 316,000 room nights week over week compared with a typical demand decline of more than a million nights week over week. As a result, US occupancy for the week ending July 30 was 71.9%, the fourth highest since the start of the pandemic and down just 0.8 percentage points from the week prior, when the industry posted its highest occupancy since March 2020. Nominal average daily rate (ADR) was down 0.5% week over week to $158, which was 18% higher than in the comparable week of 2019 and 10.2% above a year ago. Nominal revenue per available room (RevPAR) decreased 1.6% week over week to $114, but the index to 2019 increased for a third consecutive week with a level 14% higher than in 2019 and 13% greater than a year ago. Real (inflation-adjusted) ADR was 3% higher than in 2019, whereas real RevPAR was 1% lower. While nominal ADR declined week over week, it was still the third highest ever recorded going back to 2000.