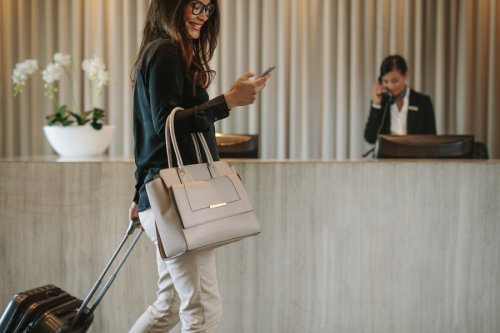 Hotel results in December showed continued improvement in business travel and groups, according to STR.

That improvement, according to the latest report, is represented by higher occupancy and average daily rate (ADR) in the Top 25 Markets than in all other markets. Those 25 markets are where most business travel happens.

Among the Top 25 Markets, New York City experienced the highest occupancy level (82.8%), which was down 6% from the market’s 2019 benchmark.

Markets with the lowest occupancy for the month included Minneapolis (43.8%) and St. Louis (47.6%). San Francisco reported the steepest decline in occupancy when compared with 2019 ( down 23.9%).