Leader had served in role since 2004, growing company dramatically >> 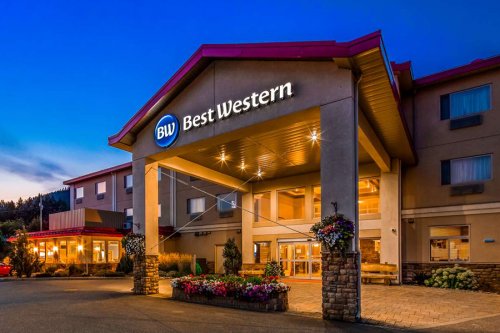 David Kong, the longest serving CEO in the hotel industry, will retire from the BWH Hotel Group at the end of 2021. He joined the company in 2001 and was named CEO in 2004. During that time, according to an announcement, Kong transformed the company and shaped it into a “global powerhouse.” Chip Rogers, CEO of the American Hotel & Lodging Association, said that Kong is recognized in the industry as “a leader who truly cares about people” and is “among the most respected people in the industry.” An immigrant from Hong Kong as a young adult, Kong started his career as a dishwasher and busboy. Among his accomplishments at BWH Hotel Group, according to the announcement were: