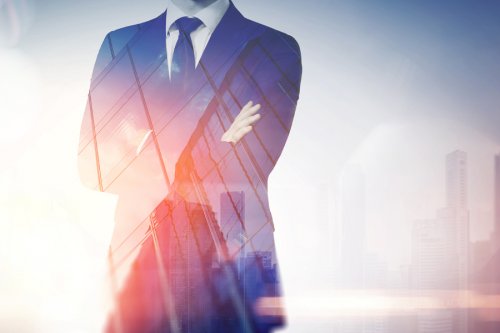 Dave Hilfman, a longtime veteran of the airline industry who most recently served as senior vice president of worldwide sales for United Airlines, was named interim CEO of GBTA, according to a report in The Company Dime. GBTA has not confirmed the appointment. The association has been investigating Scott Solombrino, who had been CEO, over issues concerning workplace environment and other mattters. He has been placed on administrative leave. Hilfman was senior vice president-worldwide sales for Continental Airlines from 2004 to 2010, then held the same post at United after the carriers merged.