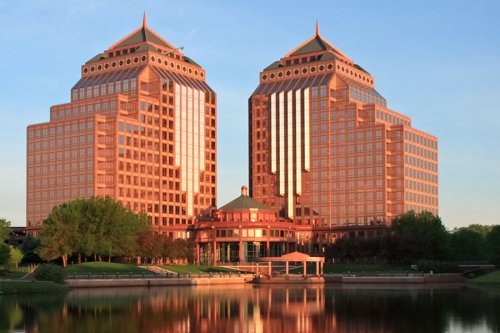 CWT, the travel management company, is preparing a “prepackaged” Chapter 11 bankruptcy filing in the US to push through a recently announced financial restructuring plan. In a statement, the company said it is taking steps to implement its previously announced agreement with its financial partners that will significantly strengthen its financial position, provide substantial liquidity and reduce its debt by approximately 50%. “We already have overwhelming support for the agreement from our financial stakeholders representing 100% of our bank group and holders of over 90% of our outstanding secured debt,” said the statement. It continued, “We plan to use a ‘pre-packaged’ court-supervised process to implement the agreement on an expedited basis in the coming weeks while we continue operating normally. We look forward to moving ahead as a fundamentally stronger company.”