Customer Satisfaction With Airports Drops in Q2 and Q3 of 2021, says J.D. Power 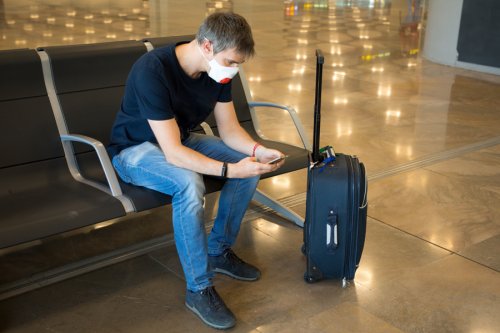