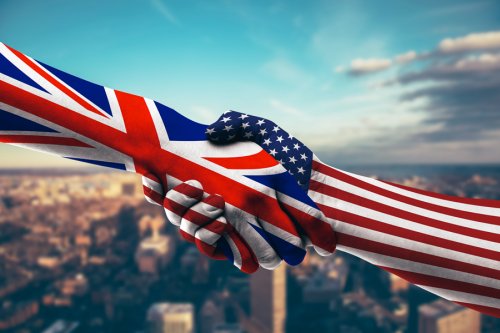 The CEOs of the six largest airlines flying between the US and the UK have called for the swift reopening of travel between the two countries. Speaking on a videoconference, the leaders of American Airlines, British Airways, Delta Air Lines, United Airlines, Virgin Atlantic and JetBlue (which starts London service this summer) asked President Biden and UK Prime Minister Boris Johnson to reach an agreement on a US-UK travel corridor when they meet this week in Cornwall, England, for the G7 Summit. The carriers want the UK to place the US on its “green list” of countries from which incoming travelers aren’t subject to a 10-day quarantine. They also requested that the US government end its ban on most incoming travel from the UK, which has been in place since March 2020. Robin Hayes, CEO of JetBlue, said the UK and US have led the world in their vaccine programs, “and now is time for the citizens of those two countries to benefit from that with the option of travel.”  Doug Parker, American’s CEO, said that the carrier is prepared for vaccination requirements for travel between the two countries.