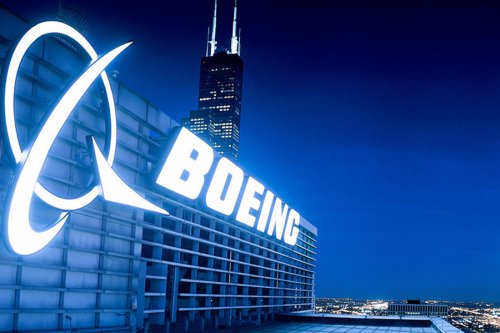 Several airlines have taken Boeing 737 MAX aircraft out of service after being notified by Boeing that some planes were experiencing a potential electrical fault. The company said the “production issue” did not affect its entire fleet and told 16 operators the jets should not be flown until it is addressed. Boeing said the issue was not related to the flight-control system that grounded its planes previously. “The recommendation is being made to allow for verification that a sufficient ground path exists for a component of the electrical power system,” Boeing said. “We are also informing our customers of specific tail numbers affected,” said the company, “and we will provide direction on appropriate corrective actions.” Airlines including Southwest, American and United said they had taken more than 60 planes out of service following the notice from Boeing. The aircraft was grounded worldwide for 20 months following two fatal crashes in Indonesia and Ethiopia that killed 346 people.