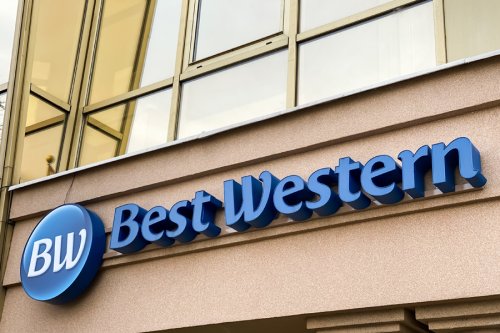 BWH Hotel Group, which operates Best Western and other brands, has named Lawrence Cuculic as president and CEO, replacing the long-serving David Kong, who recently announced his retirement. Cuculic has been serving as senior vice president and general counsel for the company for 12 years and will assume his new role on Dec. 1. Under Kong’s leadership, BWH Hotel Group grew from one to 18 brands across every chain scale segment, from economy to luxury. Prior to joining BWH Hotel Group, Cuculic was senior vice president, general counsel and corporate secretary for Wabash National Corporation. Previously, he served as vice president-legal and corporate secretary for American Commercial Lines, Inc., and was a partner in the law firm Gambs, Mucker & Bauman. Before retiring from the U.S. Army, Cuculic served in various legal positions, including as a military judge. He is a graduate of the U.S. Military Academy at West Point.