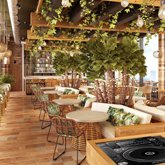 Barry Sternlicht, who once led Starwood Hotels and created the W brand, among others, has now launched Treehouse Hotels, which he describes as “the little brother of 1.” 1 Hotels is a lifestyle brand created by Sternlicht several years ago. A subsidiary of Starwood Capital Group, which Sternlicht heads, will manage the hotels for the new brand. 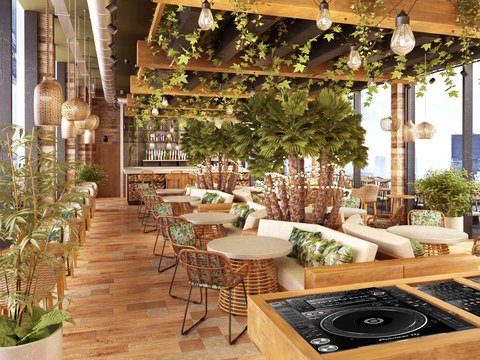 Treehouse Hotels will be about “freedom,” said Sternlicht, as well as “friendship, community and shared secrets.” Treehouse London will be the first to open in late 2019, with additional locations to come in the US and beyond. Located across the street from BBC Headquarters, Treehouse London will feature 95 rooms, including 15 suites; a penthouse restaurant; and a rooftop bar with 360-degree skyline views. The restaurant and bar will be operated by The Madera Group, a Los Angeles-based company that owns and operates venues in Southern California and Arizona.
Site TitleSite Slogan