Acquisition is first for company in almost 10-year history >> 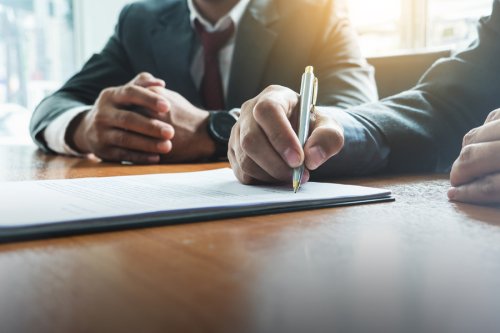 Tabas, according to an announcement, is the largest operator of designer-quality furnished apartments for 30 days or more in São Paulo, Rio de Janeiro and Brasilia. The acquisition, which is expected to close in early 2023, enables Blueground to enter the Latin American market and fuel the increased demand for furnished, flexible rentals in the region. Together, Blueground and Tabas will launch Mexico City in early 2023.

From now until the close, the two companies will continue to operate independently and will gradually integrate over the next year. The combined organization will have a presence in 29 cities across 16 countries, employing over 1,000 people.

Blueground, according to the announcement, is the largest turnkey property rental company in the 30-plus-day sector. It has a network of 9,500 move-in-ready homes enabling people to flexibly live wherever they choose.

Blueground currently works with over 4,700 landlords globally, guaranteeing them rental income while providing property management and maintenance services at scale. The acquisition of Tabas will allow Blueground to grow its network faster, supporting its goals of 40,000 apartments across 50 cities by 2025, and add more location options for its client base.