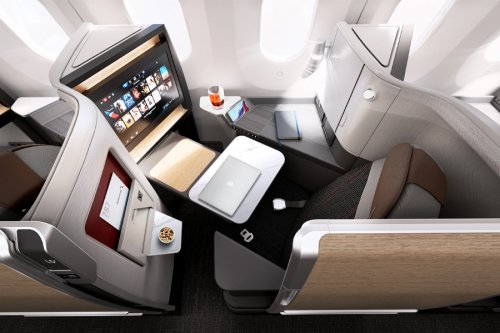 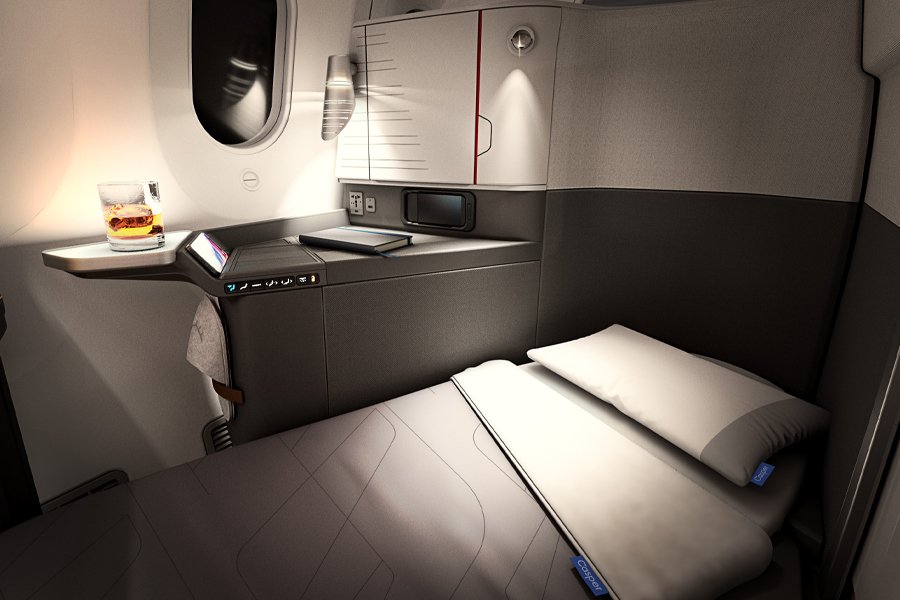 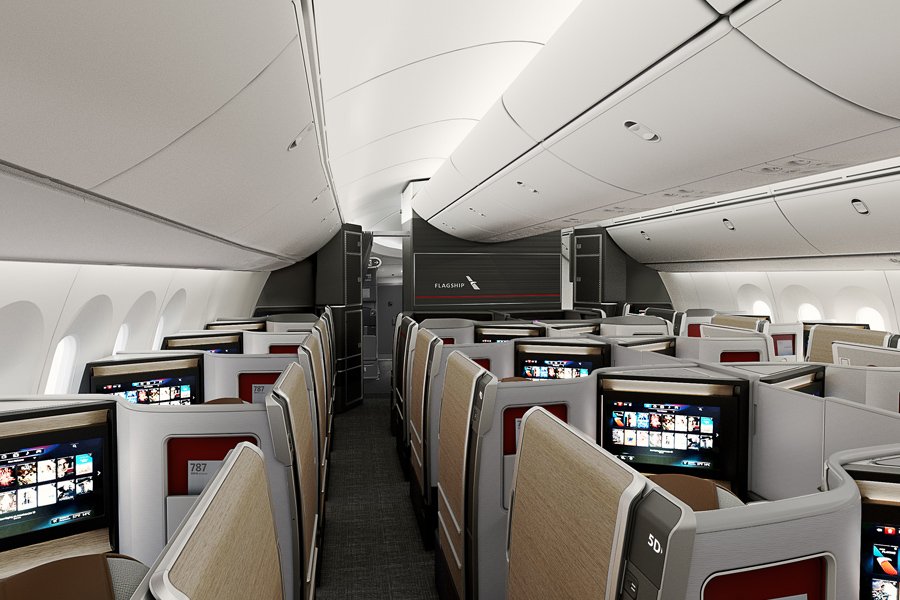 American will also be retrofitting its Boeing 777-300E aircraft to include Flagship Suite seats. These 20 aircraft will be refreshed with the new interiors starting in late 2024. The aircraft will feature more premium seats than its current design, with 70 Flagship Suite seats and 44 Premium Economy seats. American will also retrofit its Airbus A321T fleet to align those 16 aircraft with the rest of its A321 fleet. American will continue to offer lie-flat seats on its transcontinental routes departing New York and Boston along with its Northeast Alliance partner, JetBlue Airways.
Images: Courtesy of American Airlines