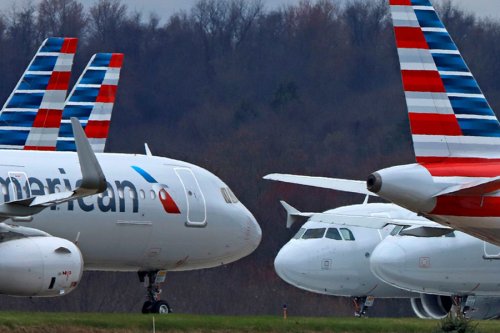 American Airlines said its July flight schedule would offer 55% of the domestic flights that it flew in July 2019 and 20% of the international flights it offered a year ago. In total, next month will see the carrier at 40% of July 2019 levels. Vasua Raja, senior vice president of network strategy, said American is seeing a slow but steady rise in domestic demand. He said that after a careful review of data, “we’ve built a July schedule to match.” The airline is increasing the frequency of flights from its hubs at Dallas-Fort Worth and Charlotte Douglas airports. Internationally, American just resumed flying six international routes: Dallas-Fort Worth to Amsterdam, Paris and Frankfurt; Miami to Antigua; and Chicago O'Hare and New York JFK to London. Other international routes will return in July and August. Admirals Club lunges will reopen June 22 at multiple airports.
Site TitleSite Slogan