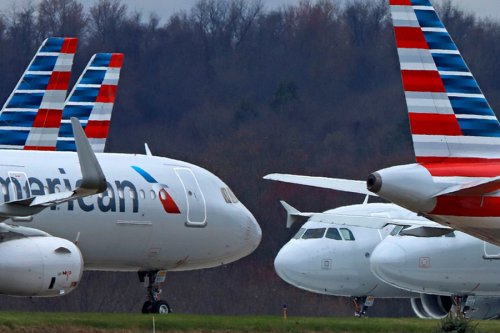 American Airlines will reduce its summer 2021 long-haul international capacity by 25% compared with 2019 in an effort to match low demand resulting from the pandemic. The carrier’s plan also includes focusing on markets that create unique connectivity for customers and leveraging partnerships as the foundation of future international growth. Vasu Raja, chief revenue officer, said American will have a significantly smaller international network in the year ahead, but is using this opportunity to hit reset and create a network using the strength of its strategic hubs. American will exit several routes, including three transatlantic routes from both Charlotte Douglas International Airport and Philadelphia International Airport. The company will also exit five underperforming routes from Los Angeles International Airport to destinations in Asia and South America, concentrating on the hub’s domestic strength. As American resets its international network for future growth, Dallas Fort Worth International Airport will be the airline’s major transpacific hub, while Miami International Airport will continue to be the preeminent hub for flights to the Caribbean and Latin America. Once government restrictions on transatlantic flying subside, Philadelphia will continue to be American’s primary hub for service to Europe. American also said it will leverage its West Coast International Alliance with Alaska Airlines to enhance service to Europe and Asia.