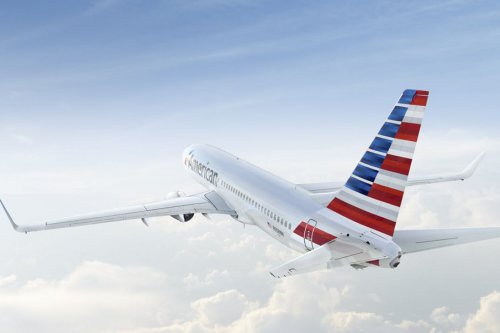 American Airlines announced it has become an anchor partner of Breakthrough Energy Catalyst, investing $100 million in a collaborative effort to accelerate the clean energy technologies necessary for achieving a net zero (carbon neutral)  economy by 2050. In becoming one of Breakthrough Energy Catalyst’s first anchor partners, said the announcement, American is backing up its ambitious climate commitments with concrete action to accelerate the development of pivotal emissions-reduction solutions like sustainable aviation fuel (SAF). Doug Parker, CEO of American, said the carrier has an ambitious vision of a low-carbon future for the airline and a plan to match, but added that “we know our own efforts can only get us so far.” By working in partnership with Catalyst, he said, American is helping accelerate and scale the industry’s nascent solutions, like SAF, along with other technologies that will be necessary to reduce emissions from aviation and across the economy. Founded by Bill Gates in 2015, Breakthrough Energy Catalyst aims to brings together companies, governments and private philanthropy to accelerate the adoption of critical, next generation clean technologies.