Technology will begin rolling out early next year >> 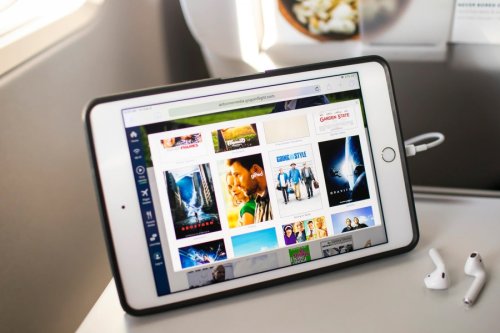 The new system will debut on Horizon Air, Alaska’s sister airline, in early 2024 and roll out across the regional jet fleet, including on partner carrier SkyWest, over a two-year period. With nearly all of Alaska’s mainline fleet set to feature satellite WiFi by this April, according to an announcement, the carrier is on track to provide consistent streaming-fast WiFi across its entire fleet by 2026.

Sangita Woerner, senior vice president of marketing and guest experience for the airline, said that the move “is another key investment in modernizing the airline’s fleet, emphasizing innovation and taking care of our guests’ changing needs.” With the growth in remote work, she said, “we know staying connected at 34,000 feet is more important than ever.” Intelsat’s new system, said Woerner, “will give our guests the peace of mind that no matter whether it’s a short flight or longer journey, there will be reliable, affordable and convenient WiFi.”