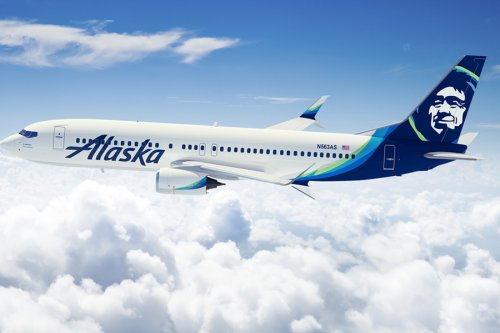 Alaska Airlines has expanded its codeshare agreement with Finnair. Beginning now, Finnair passengers can book connecting flights through Seattle — Alaska’s hometown airport — to more than 60 destinations throughout Alaska’s network for travel beginning June 1, 2022. The codeshare flights with Alaska will be identified on Finnair’s website and the carrier's other booking platforms. Finnair’s new nonstop service between Helsinki and Seattle begins June 1 with flights three times a week (Monday, Wednesday and Friday) on the airline's Airbus A330 aircraft. Nat Pieper, senior vice president of fleet, finance and alliances at Alaska, said the carrier joined the Oneworld alliance “for the opportunity to expand partnerships with world-class airlines such as Finnair.” Connecting Finnair’s network across Europe and beyond with dozens of Alaska's popular markets, he said, will bring the Continent and much of the West Coast closer together. Since becoming a Oneworld member on March 31, 2021, Alaska has added more than 250 codeshare routes. The airline has implemented new partnerships with member airlines Qatar Airways and Iberia Airlines; and expanded cooperation with existing Oneworld partners American Airlines, British Airways, Cathay Pacific, Finnair, Japan Airlines and Qantas Airways.