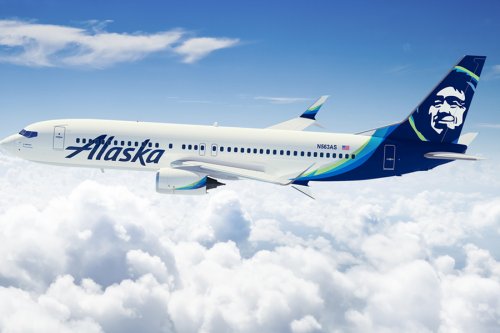 Alaska Airlines will add two new routes from Southern California: daily nonstop service between Los Angeles (LAX) and Austin on March 18, with an increase to three daily departures on May 20; and daily nonstop flights between San Diego and New York JFK on April 4.  Brett Catlin, vice president of network and alliances, said the new routes enhance the carrier’s guest proposition in Southern California while providing “valuable connectivity to our global partners as we join oneworld [the airline alliance] on March 31.”  The Los Angeles-Austin route will use Embraer 175 aircraft, while the San Diego-New York service will use Boeing 737s. The new nonstop service between San Diego and New York JFK, according to an announcement, is part of Alaska's growth to the Northeast from its West Coast hubs. This spring, the airline will also have nonstop service between San Diego and both Newark and Boston.
Site TitleSite Slogan

Traxo Partners With Safeture on Duty of Care