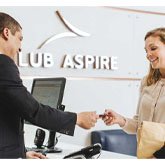 Airport Lounge Development (ALD), the developer and operator of airport lounges globally, including The Club and Club Aspire brands, has rebranded to Airport Dimensions. The change was made, according to an announcement, to meet the changing demands of travelers with a broader range of experiences at the airport beyond lounges. 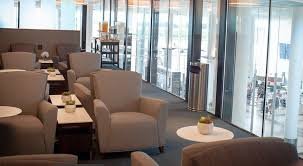 With rapid growth in locations and use, said the company, it is seeking new partnerships and investing in new propositions inside and outside of lounges. These include sleep pods and cabins, workspaces and new entertainment stations such as gaming areas and virtual reality zones. In the coming months, Airport Dimensions will be launching two new lounges in the US, which will expand its footprint in the region, bringing its international network to 22 lounges. The two are at Buffalo Niagara International Airport and at Louis Armstrong New Orleans International Airport. They follow openings earlier this year in Jacksonville, Charleston and Las Vegas.
Site TitleSite Slogan