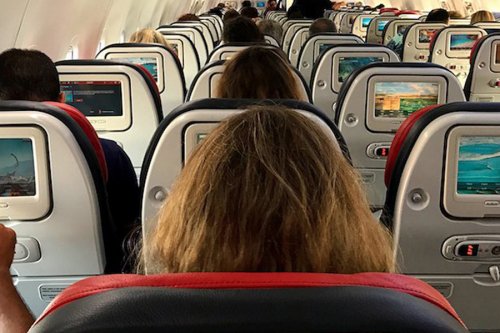 International and domestic travel demand showed significant momentum in July compared with June, but demand remained far below pre-pandemic levels, according to the latest report from the International Air Transport Association (IATA). Among the report’s highlights:
North American carriers’ July demand fell 62.1% compared with the 2019 period, much improved on the 69.4% decline in June versus two years ago. Capacity sank 52%, and load factor dipped 18.6 percentage points to 69.3%.
Willie Walsh, director general, said the results reflect people’s eagerness to travel during the Northern Hemisphere summer, with domestic traffic back to 85% of pre-crisis levels. However, he said, international demand has recovered only just over a quarter of 2019 volume, adding that government decisions “are not being driven by data” in implementing border control measures. He said that at a minimum, vaccinated travelers should not face restrictions, “which would go a long way to reconnecting the world and reviving the travel and tourism sectors.”