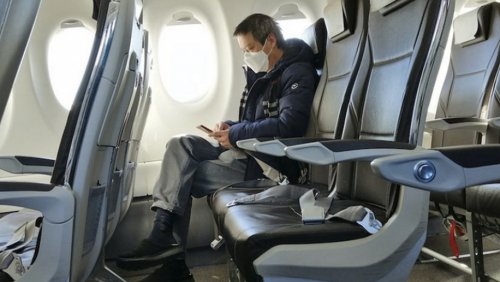 The number of airline tickets sold and total air sales strengthened the week ending June 14, according to the Airlines Reporting Corp. (ARC). The number of tickets sold during that week dropped 75.2% against the same week in 2019; for the previous week that number was 81.1%. That drop of nearly six full percentage points in one week is a significant acceleration from the average weekly drop of two percentage points that ARC’s data had shown for the preceding three weeks. Chuck Thackston, ARC managing director, data science and research, said “the recovery is beginning to strengthen as things open up.” The week-over-week improvement in airline ticket dollar volume, which had been averaging 1.3 percentage points recently, jumped 3.1 percentage points during the week ending June 14. Thackston said that by the end of the year there might be a decrease of only 30% to 40% from 2019 totals. Air fares have dropped significantly, said ARC, partly because few higher-paying business travelers are flying.