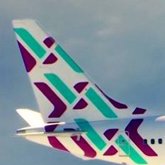 Air Italy will cease operations on Feb. 25, two years after the carrier was launched following an investment by Qatar Airways. The Milan-based airline’s flights will be operated by other carriers at their scheduled times through Feb. 25. 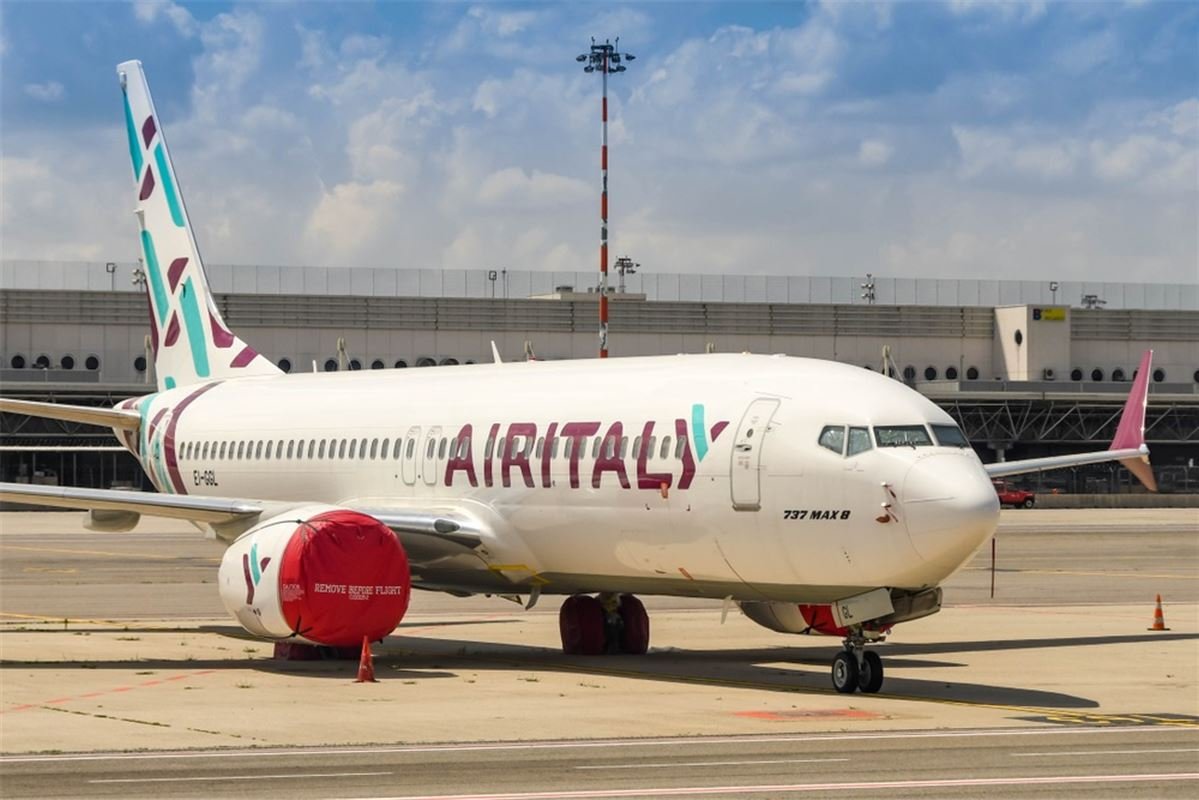 According to Air Italy’s website, its US flights to Miami and New York from Milan will operate through Feb. 25. Passengers with flights booked after that date can contact the airline for a refund. Air Italy is primarily a domestic carrier, with nearly three-quarters of its seats flown in Italy in January, according to Cirium schedule data. However, its route map also includes the Maldives, and seasonally Los Angeles and San Francisco. Air Italy gained a higher profile after Qatar Airways bought a 49% stake in then-named Meridiana in 2017. The carrier was rebranded Air Italy in early 2018 with plans to grow rapidly with a fleet of Airbus A330s and Boeing 737 MAX jets. However, growth was stymied by the grounding of the MAX and financial losses.
Site TitleSite Slogan