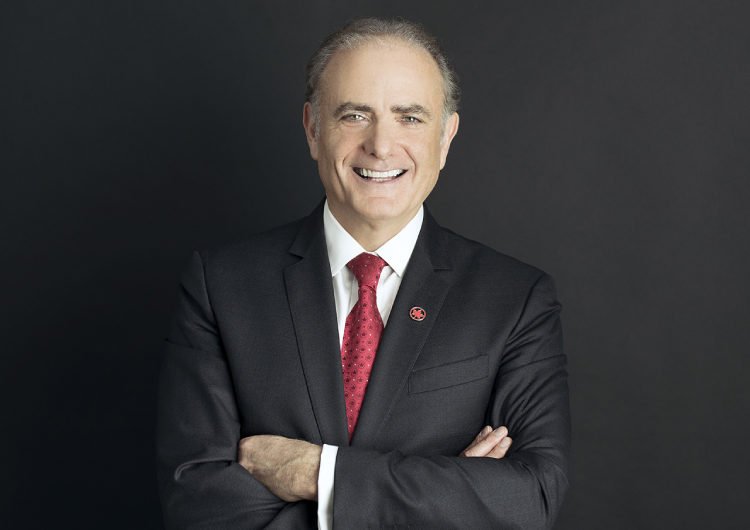 Calin Rovinescu, CEO of Air Canada, will retire in February after 11 years in the position. Michael Rousseau, deputy CEO and CFO, will succeed Rovinescu after his retirement.  Rovinescu joined Air Canada in 2000 as executive vice president for corporate development and strategy. He left the carrier in 2004 to launch a financial company before returning as CEO in 2009. He was chairman of the Star Alliance executive board from 2012 to 2016. Rovinescu is credited with saving the airline from bankruptcy in the early 2010’s when it faced labor issues, rising costs and a pension shortfall. He has been pushing for aid from the government and has also lobbied for the easing of travel restrictions during the pandemic. Rousseau has been with Air Canada since 2007, serving first as executive vice president and since 2018 as deputy CEO. Prior to joining the airline, he was president of Hudson’s Bay Company.
Site TitleSite Slogan