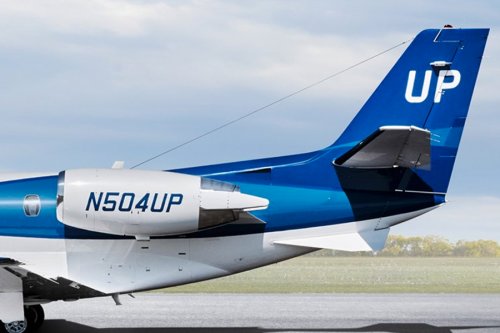 Wheels Up, the private aviation company, reported in a third quarter earnings press release a revenue increase of 55% year-over-year to $302 million. However, the company, which went public earlier this year, said its income was down $80 million from the same quarter previous year. Wheels Up attributed the decrease to the 2020 use of $51.6 million CARES Act grant funding, supply constraints, increased operating costs and higher compensation for employees, including pilots. The company reported that active members rose 45% year-over-year to 11,375; and live flight legs increased 52% year-over-year to 19,714. Kenny Dichter, CEO, said the supply constraints are no different from what many companies are facing, “and reinforce the need for the technology-enabled marketplace platform that we are building.” Eric Jacobs, CFO, said the company is managing through its challenges and the impact they are having on profitability and “believes we can significantly increase margins in the long term." Wheels Up cited several recent initiatives: