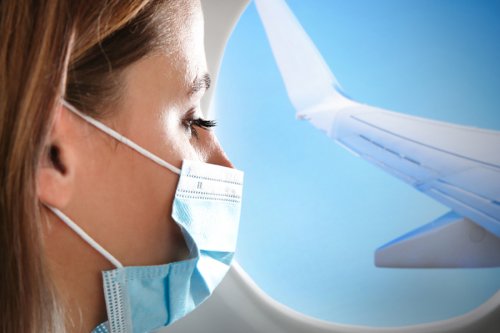 Roger Dow, CEO of the U.S. Travel Association, said a mandatory domestic testing policy for air travel “is not workable or warranted.” He issued the statement after a meeting between the chief executives of US airlines and White House COVID-19 response officials. In the statement, Dow said the high cost and low availability of testing make a domestic testing mandate “a challenging concept to put into practice.” Based on January 2021 data, he said, a testing requirement for domestic air travel would necessitate a 42% increase in daily testing capacity nationwide — a substantial use of testing resources when air travel has already been shown to be safer than many other routine activities. The recent implementation of a mask mandate on transportation, said Dow, adds another enforceable layer of health and safety protection to the travel process. He said scientific studies have shown that air travel can be safe as long as everyone carefully follows best health practices.  U.S. Travel, concluded Dow, “echoes the airlines’ perspective and commends the administration for considering the broader travel industry’s concerns about the science, data and negative consequences of a domestic testing mandate.”