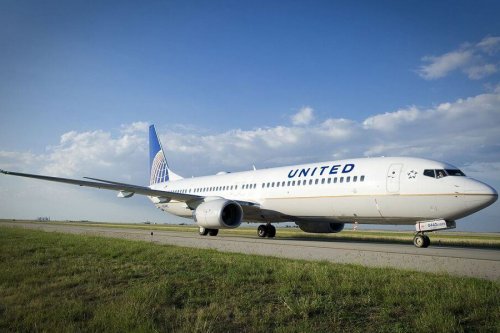 United Airlines has launched an Eco-Skies Alliance program, partnering with global corporations to collectively contribute toward the purchase of about 3.4 million gallons of sustainable aviation fuel (SAF) this year. With its nearly 80% emissions reductions on a lifecycle basis compared with conventional jet fuel, this is enough SAF, said United, to eliminate approximately 31,000 metric tons of greenhouse gas emissions, or enough to fly passengers over 220 million miles. The initial participants are Autodesk, Boston Consulting Group, CEVA Logistics, Deloitte, DHL Global Forwarding, HP Inc., Nike, Palantir, Siemens, Takeda Pharmaceuticals and DSV Panalpina. Scott Kirby, CEO of United, said that while the carrier has partnered with companies for years to help them offset flight emissions, the airline “applauded” the participants in the Eco-Skies Alliance for recognizing the need to go beyond carbon offsets and support SAF-powered flying, which will lead to more affordable supply and ultimately lower emissions. Kirby added that this initiative is “just the beginning” with a goal of adding more companies to the program, purchasing more SAF and “working across industries to find other innovative paths toward decarbonization.” United says it has made the industry’s largest single investment in SAF and has purchased more of the fuel than any other airline. The carrier said it was also giving customers the ability to contribute funds for additional SAF purchase or for use on initiatives United believes will help decarbonize aviation. The new capability is available via a portal at united.com/ecoskiesalliance