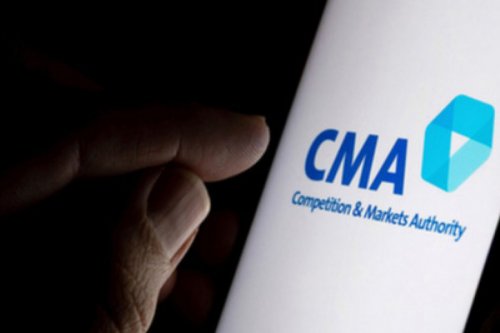 The UK’s Competition & Markets Authority (CMA) has ruled against the acquisition by Sabre Corporation of Farelogix, Inc., just days after a victory for Sabre in a US court. A statement from the regulatory agency said the purchase could lead to “less innovation in their services, leading to fewer features that may be released more slowly.” The authority said it believes airlines, travel agents and travelers would be adversely affected as a result. Sabre announced its plans to acquire Farelogix for $360 million last November. In a statement regarding the CMA’s decision, Sabre said it is disappointed by the finding, particularly in light of the US court’s ruling, which found the acquisition is not anti-competitive. The company said it is reviewing the CMA’s finding and would carefully consider its options.