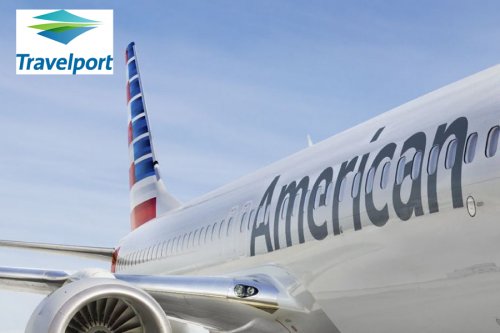 Travelport announced a multi-year extension of its full content agreement with American Airlines, including an agreement on the distribution of American Airlines’ New Distribution Capability (NDC) content. The agreement also supports American’s new codeshare and extended services relationship for domestic bookings with Alaska Airlines and JetBlue Airways. As part of the arrangement, Travelport will add several enhanced functionalities to simplify how its tens of thousands of connected agencies shop and manage NDC bookings with American. The additions include the airline’s new Main Plus offer, which provides either a Main Cabin Extra seat or Preferred seat along with an additional free checked bag and boarding privileges.

Travelport also announced that it has started the rollout of bookings on Qantas using NDC — the first such trips enabled by a global distribution system. The milestone comes ahead of NDC booking capabilities being extended gradually to agencies across Australia and New Zealand beginning in April. Early adopters ATPI and Maxim’s Travel, using Travelport’s technology, issued the first Qantas NDC tickets via Smartpoint, Travelport’s agency desktop solution. The first passenger to fly via an NDC booking traveled from Sydney to Melbourne on March 18.