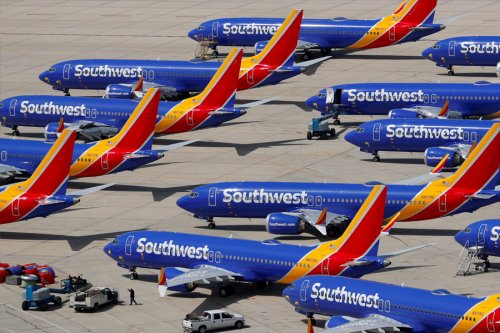 Southwest will cancel even more planes in the weeks leading up to its previously announced cutbacks. The carrier announced that it would cancel about 1,500 of its almost 4,000 daily flights until its previously revised schedule begins on April 14.  The new changes go into effect on March 27. Only days ago, Southwest announced a cancellation of 1,000 daily flights to begin immediately. That was on top of a previously announced reduction in capacity of at least 20% for the period between April 14 and June 5, driven by the drop in travel demand due to the COVID-19 outbreak. The airline said it would continually assess the real-time market demand for service with the goal of canceling flights that have alternate flight or route options and that affect the fewest number of customers. All international flights have been canceled.
Site TitleSite Slogan

Accor to Close Two-Thirds of Hotels

Airbnb Extends Cancellation Refunds Through May 31