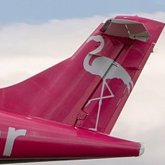 Silver Airways, a regional carrier based in Fort Lauderdale, has become the first US airline to fly the ATR 72-600, a turboprop aircraft, as it upgrades its fleet. The 70-seat planes will be used to connect destinations in Florida and the Bahamas before entering service to Caribbean markets next year. 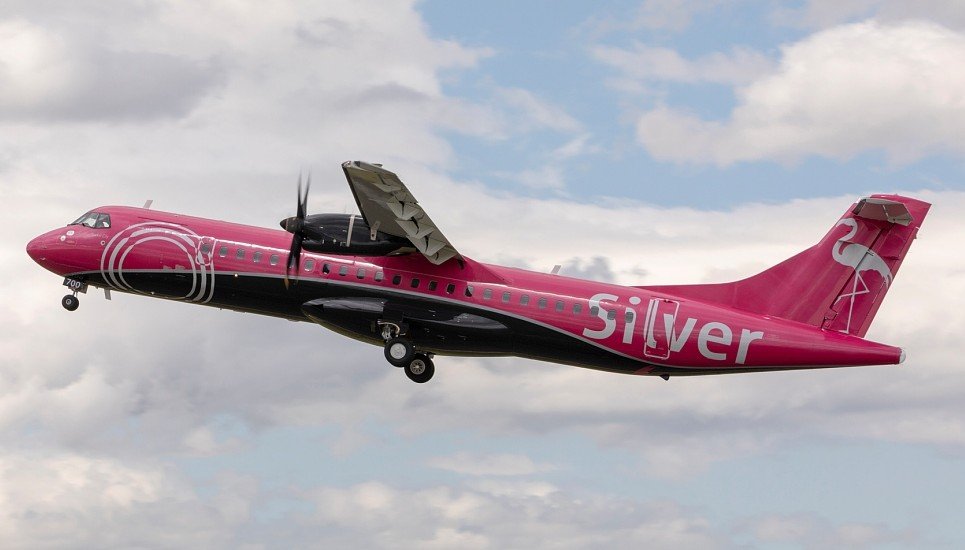 Silver had started flying the smaller ATR 42-600 aircraft in April of this year. To date, Silver Airways has taken delivery of its first seven of up to 50 ATR-600s, including six ATR 42-600s and one ATR 72-600 as it replaces its fleet of 20 Saab 340 turboprops. Future ATR-600 deliveries will comprise both ATR 42-600s and ATR 72-600s, the airline said. The aircraft are configured in a 2-2 layout with up to a 32-inch pitch, offering more cabin space and legroom than some older-generation regional aircraft. Earlier this month, Silver Airways announced codeshare agreements with American Airlines and Delta Air Lines.
Site TitleSite Slogan