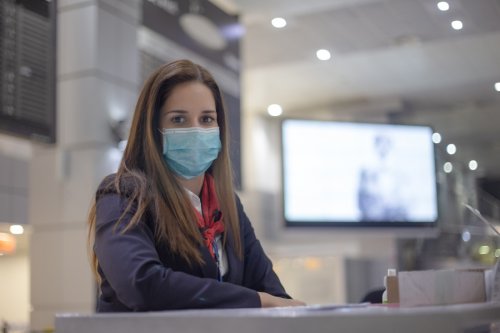 Air service is beginning to recover after hitting bottom in April, according to the International Air Transport Association (IATA). Passenger demand in April (measured in revenue passenger kilometers or RPK’s) plunged 94.3% compared with April 2019 as COVID-19-related travel restrictions virtually shut down air travel. More recently, figures show that daily flight totals rose 30% between the low point on April 21 and May 27. This is primarily in domestic operations and off a very low base. While this uptick is not significant to the global dimension of the industry, said IATA, it does suggest that the bottom of the crisis has been hit, providing there is no recurrence of a shutdown. In addition, said IATA, it is the “very first signal” of aviation beginning the “likely long process” of re-establishing connectivity. Alexandre de Juniac, CEO, said April was “a disaster” for aviation but it may also represent the nadir of the crisis. And business confidence, he said, is showing improvement in key markets such as China, Germany and the US. The initial green shoots will take time – possible years – to mature, said de Juniac.