LAX to End Curbside Pickup by Rideshare Companies and Taxis Los Angeles International Airport will soon ban rideshare companies and taxis from picking up passengers outside its terminals. Starting on or about Oct. 29, travelers wanting to use Uber or Lyft or a taxi will be taken by shuttle to a parking lot next to Terminal 1, where they can book their rides. Drop-offs at terminals will still be allowed. 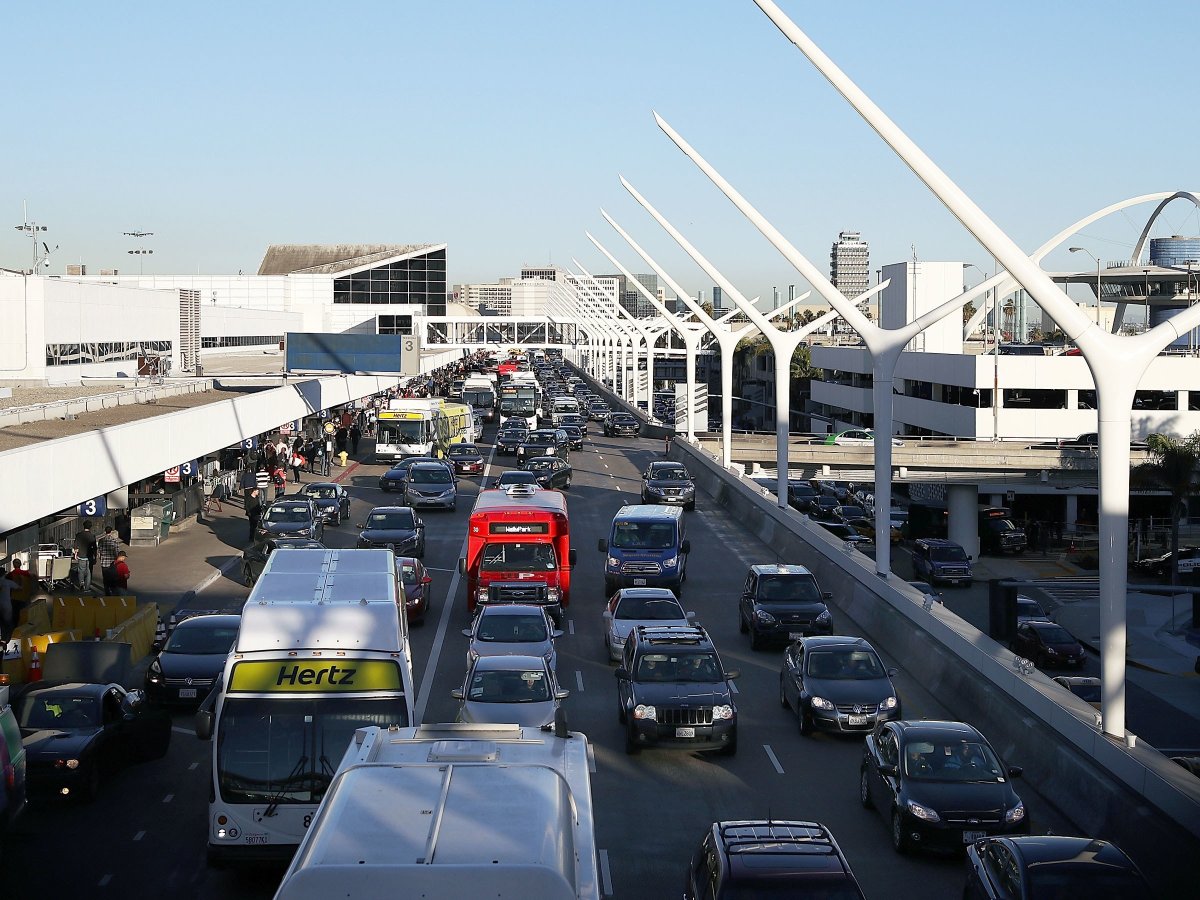 The decision, according to airport authorities, is in response to worsening congestion at the airport, which is undergoing a $14 billion overhaul of its road network and terminals. And because airlines have been adding routes, more people are coming to the airport in general. Passenger volume increased from 63.7 million in 2012 to 87.5 million in 2018, according to LAX officials. Uber issued the following statement about the decision: “While we have concerns with aspects of LAX’s plan to move all rideshare pickups to a staging lot, we have shared those concerns directly with (LAX) and will continue operating at the airport. In the meantime, we hope LAX will listen to and incorporate our input so that LAX passengers can continue to access rideshare service in a seamless way.”
Site TitleSite Slogan

American to Fly Direct From Tulsa to LAX