JetBlue Taking ‘Swift and Significant Actions’ to Deal With Cancellations 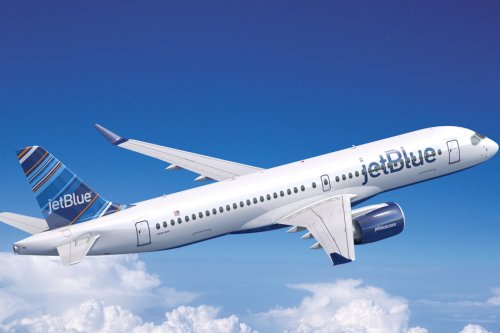 JetBlue is taking “swift and significant actions” to deal with its recent wave of cancellations, according to Robin Hayes, CEO, speaking on a first quarter earnings call. He said these actions will have a short-term impact on profitability, but “it’s the right thing to do.” Hayes blamed the problems on elevated levels of pilot attrition and training pressures, compounded by unprecedented levels of weather and air traffic control disruption, resulting in a 90% “completion factor” for flights, nine points lower than the carrier’s historical average. To help restore operational reliability, he said, the airline is reducing capacity growth even further as it plans more conservatively for the summer. Joanna Geraghty, president and COO, said the carrier is making infrastructure investments throughout its network to better manage congestion. She said she believes the investments and capacity reductions will improve JetBlue’s operational performance in the coming months while it continues to fly a record number of customers. As for corporate travel, Geraghty said there “continues to be a positive momentum story” as business bookings have recovered to approximately 75% of 2019 levels as the airline exited the first quarter, compared with roughly half at the end of last year.