IAG Restructures Ownership, Board to Comply With Brexit Agreement 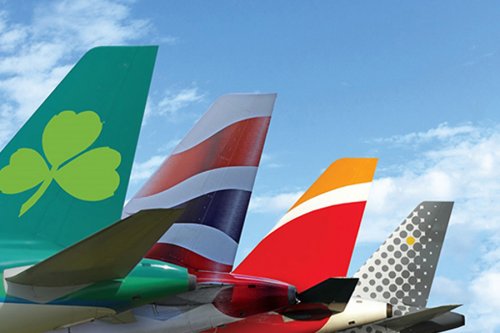 IAG, the airline conglomerate that owns British Airways, Iberia and Aer Lingus, among others, has restructured its ownership to comply with current rules following the completion of a Brexit agreement just before the new year. The plans include the implementation of a national ownership structure for Aer Lingus and changes to the long-standing national ownership structure in Spain. In addition, the composition of the IAG board of directors has been changed so that it has a majority of independent European Union (EU) non-executive directors. As previously announced, IAG’s chairman, Antonio Vázquez, is due to retire this month, and at that time the IAG board will be reduced in size to 11 directors. The IAG nominations committee has also been changed so that it comprises a majority of independent EU non-executive directors.
Site TitleSite Slogan